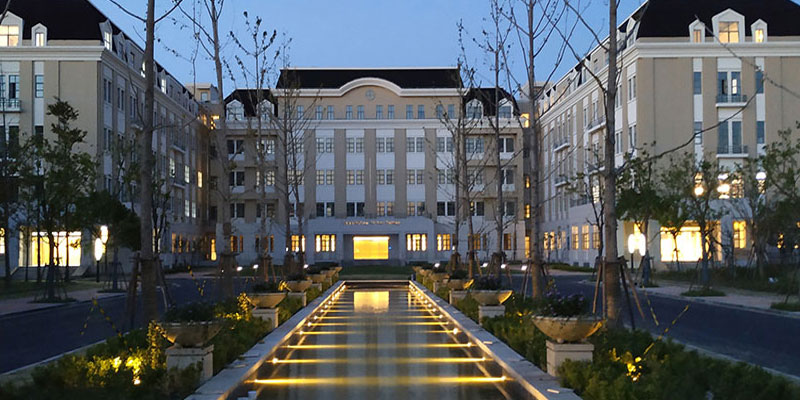 The role of renewable ammonia in the sustainable economy

Ammonia is a commodity chemical, currently mainly used for fertilizer applications. Owing to its chemical formula, ammonia (NH3) is considered as a zero-carbon fuel and hydrogen carrier. Decarbonized ammonia pathways will be discussed, such as fossil-based ammonia production with carbon mitigation methods and renewable ammonia production. Various low carbon ammonia projects will be highlighted, as well as decreases in the cost of renewable ammonia. Next to this, emerging ammonia uses will be discussed, such as it uses as maritime fuel, as fuel for stationary power, and as a hydrogen carrier. By 2050, it is estimated that ammonia production will amount to 688 megatonnes, e.g. multiple times the current demand around 183 megatonnes (as of 2020). 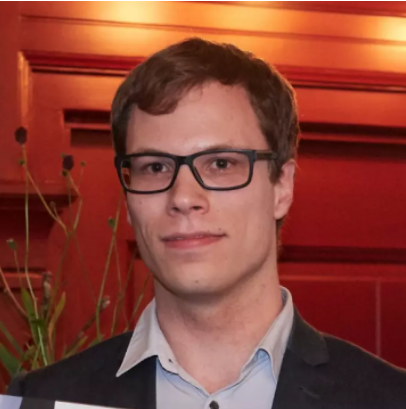 Kevin Rouwenhorst graduated from the University of Twente (The Netherlands) in 2018, with a MSc degree in Chemical & Process Engineering. He continued his research at the University of Twente with a PhD project on ‘Plasma-catalytic ammonia synthesis’. During the final year of his PhD research, he worked part-time as Innovation Engineer at Proton Ventures and as Technology Manager at the Ammonia Energy Association (AEA), with the aim to accelerate the responsible use of low carbon ammonia as a zero-carbon fuel and hydrogen carrier. His expertise on the subject has enabled him to be a key supporter in the preparation of International White Papers, ammonia books, journals and chapters, and novel ammonia production systems. 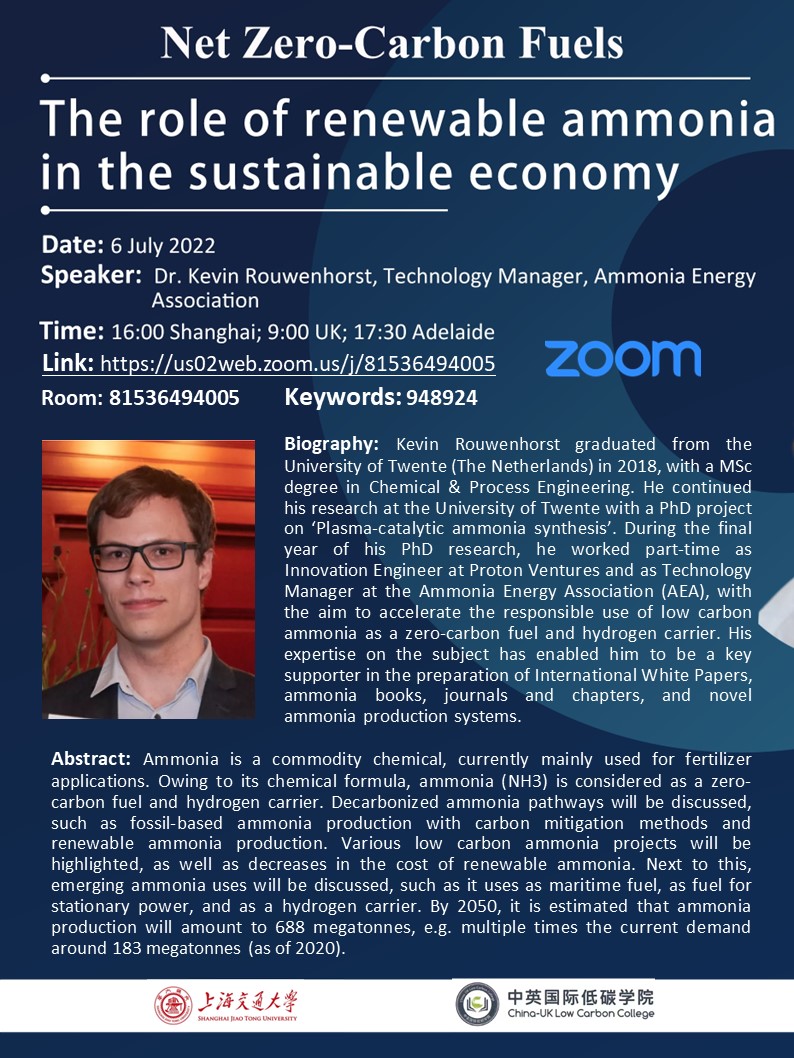